This was a truly a game of two halves, 1st half had very little going for it, no goals, a fair chunk of possession for DC, and a number of attempts, and a yellow card for the Revolution. 2nd half was much better. Goals, a penalty and even a sending off, plus all the added time in the world too.

What were the key moments from that then? Well, the 1st being the sending off. Here is that moment.

An absolute awful challenge, nowhere near the ball, and just aiming to take Rooney out. Rooney after the game likened it to being in a car crash. That’s some serious challenge. The result from that was a very good save from the substitute keeper. Rooney stepped up, I had feelings of the free kick against Columbus but it wasn’t to be.

The next big moment came 5 minutes later, and unfortunately for DC United, that came to be a goal for the Revolution. Down to 10 men and they found a way through. For the 2nd game in a row Pedroso should have been there to clear it. But it all came around from a poor clearance by Canouse.

This seemed to kick DC on a little bit. DC had many chances to equalize, but it just didn’t seem to happen. We needed something to happen, Titi tried, Brillant tried, but then, Amarikwa nodded it down to Birnbaum who fired a shot at goal only for it to be blocked. It appeared to be blocked by a hand. And at the next break in play, VAR was then looked at. After a couple of minutes, the ref made his decision, this was the moment DC needed, and deserved, a penalty was given! And this happened from it.

Man of the Match

I tweeted out who I thought should have been Man of the Match, and it seemed everyone else agreed. The official man of the match went to…

This site uses Akismet to reduce spam. Learn how your comment data is processed. 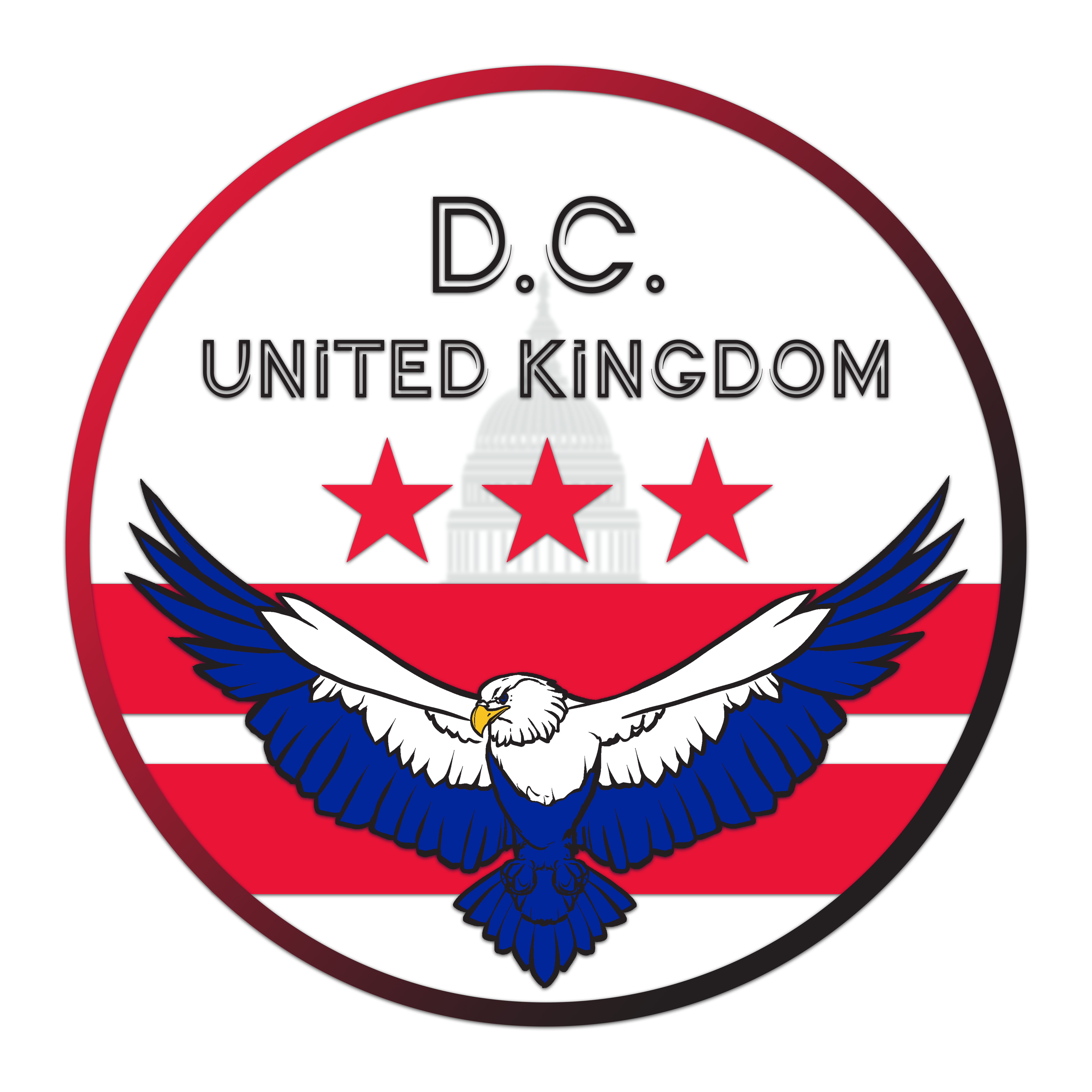 Help with running the site

Donate £5 to help me run this website. This is volunteered by myself and out of my own pocket. As a thank you, you can be listed in the Hall Of Fame Donators and you will receive a personal thank you from myself too.